In the heart of Dealu Mare, in an area with rolling hills, caressed by the sun, we find the Budureasca vineyards – an ancient place, with deep roots in the history of wine culture. The archaeological evidence found nearby suggests that this place has a particularly rich tradition in winemaking since Dacian times.

Budureasca is one of the representative hearths of the multimillenary life of the Middle Paleolithic and Early Neolithic Pretracic, along the Thracian Bronze Age and Iron Geto - Dacians civilization, until the the age of the formation of Roman people: from the free Dacians and Daco-Romans, to the ancient Romans.

BudureascaValley is settled in the first sub-Carpathian hills, 30 km E-N-Eawayfrom the city of Ploiesti. Budureasca river terraces include 31 archaeological sites, the densest ancient human group in Dacia.
Furthermore, the writings of the ancient historians also speak about the wines produced in this area. For example, Homer, the author of the Iliad and the Odyssey stated that the "Greek warriors went into Thrace to find wine".
It is well known that Burebista – the Dacian chief, at his high priest's advice, decided to cut down the grapevine. What is less known is that he took this decision not only to reduce the wine consumption, but also to reduce the foreign interest in Dacian territories.
Additionally, the fact that today’s spoken language has still kept a few Dacian terms, such as: barrel, grape and tendril is another proof of the importance given by the locals to the grape-vine culture.
Nowadays, the wines from these vineyards are well known and appreciated for their unique quality, but also for being able to adapt to the Modern World. These things wouldn't have been possible without the endeavour and the passion of the people who craft them.
On these hills, among the vestiges of the ancient Dacian civilization from Budureasca Valley , we are skilled in the craftsmanship of Budureasca wines in genuine respect for nature, to the liquor itself and also to our customers.
From the noble legacy of these hills we kept pride, simplicity and honesty. For truly noble Romanian wines.
Our Sortiment
Red: Feteasca Neagra 17%, Cabernet Sauvignon 12%, Merlot 11%, Pinot Noir 9%, Syrah 4%
White: Sauvignon Blanc 15%, Feteasca Alba 7%, Riesling 5%, Tamaioasa Romaneasca 5%, Chardonnay 4%, Pinot Gris 4%, Feteasca Regala 3%, Muscat Ottonel 2%
Rose: Busuioaca de Bohotin 2%
Total: Red 53,29%, White 44,29%, Rose 2,42%

Budureasca vineyards are cultivated on an area of 280 ha, divided into 250 ha of vines which have been replanted in 2010-2011, and 30 ha of old vines. They are located at an altitude of 175-400 m and the climatic conditions favour the growing of black grape varieties. These varieties consume a much larger amount of energy than white varieties in order to reach full maturity and quality and within Budureasca vineyards the climate and soil conditions make available this very extra energy. Black grape varieties need this extra energy for both cooking and especially for the synthesis of dyestuffs.

Winemaker
Renowned English winemaker, with over 30 years of international experience is known by the media as the “Flying Winemaker” or “Wine Trouble Shooter”.
He started his career in the Napa Valley, studying at Davis University, California and has since used his skills crafting exceptional wines in England, Hungary, South Africa, India and Romania.
Each country’s wine has its own character and individuality and he has won international awards for each winery he has worked in. Stephen started making wines in Romania in 1995 and has been Budureasca’s winemaker since 2007.
Winning over 70 international gold and silver awards for Budureasca from competitions such as Rose du Monde, Mundus Vini, Mondial du Merlot, Decanter, Mondial de Bruxelles and The International Wine Challenge, London.
Stephen says “It is my role as a winemaker to bring out the very best that each grape variety can offer and it is my philosophy that when it comes to quality, there is no compromise.”

Is the Dark Count of Transylvania a terrible creature of darkness or just a misunderstood nobleman, doomed to eternal suffering? This is the enigma to which Dracula's own girlfriends - Royal, Bright and Dark Maiden - try to answer, facing their own fears and plunging into the unknown, attracted by the Count's seductive personality. Dominated by curiosity and under the net of seduction, the three "Maidens" defeat their fear and step into the forbidden realm of the castle, where appearances can be misleading and where the game of love is fatefully intertwined with dark impulses ...

The Dark Count of Transylvania

Like the sister range - Maidens of Transylvania, the new collection The Dark Count of Transylvania aims to reinvent the myth of Count Dracula, the famous vampire who fascinated and aroused the curiosity of the whole world. It is said that, beyond his dark side, narrated in the legends of Romanian mythology, Dracula also had a part dominated by kindness, tenderness and elegance. This duality and continuous struggle between light and darkness in itself transforms the Dark Count of Transylvania into a fascinating symbol, one of contrasts, in which the ritual of love between the Count and his girlfriends (Maidens) takes place on the border between attraction and repulsion. 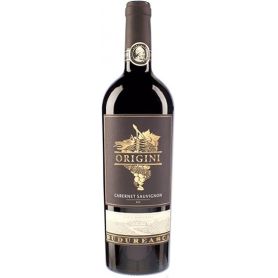 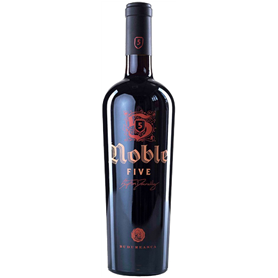 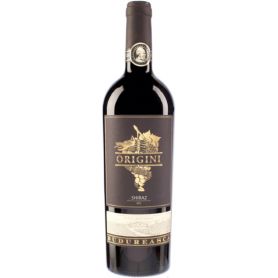 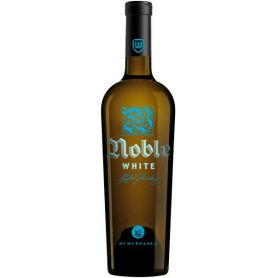 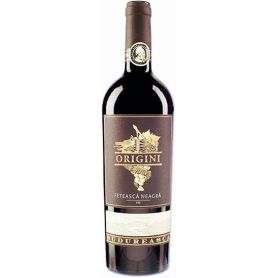 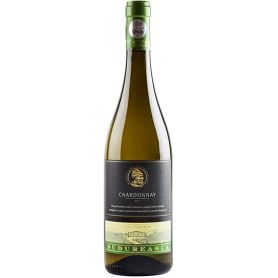 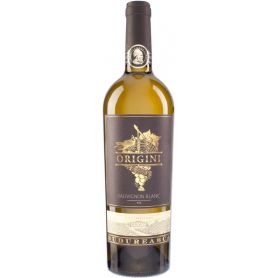 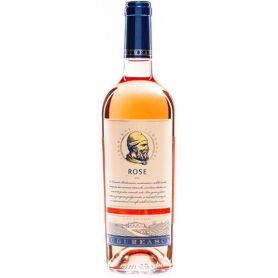 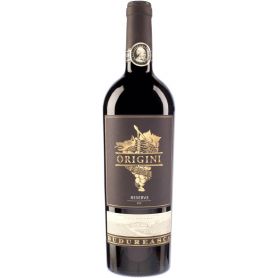 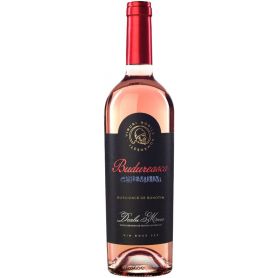 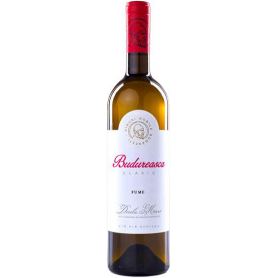 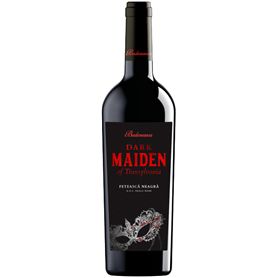 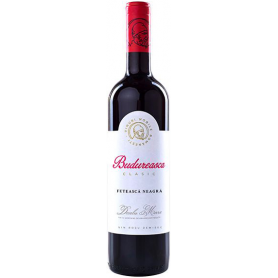 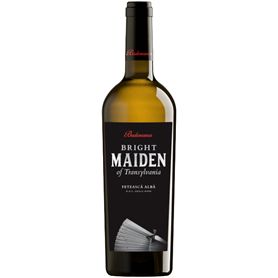 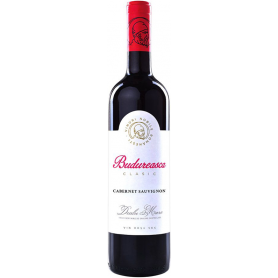 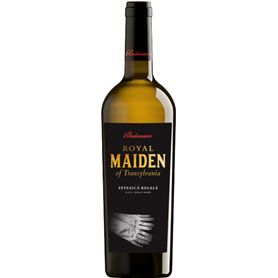 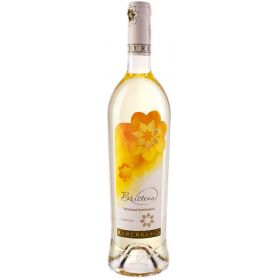 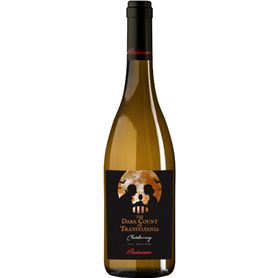 The Dark Count of Transylvania Chardonnay 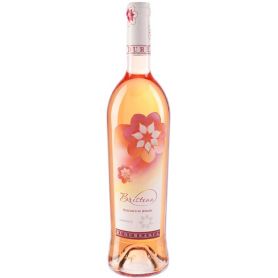 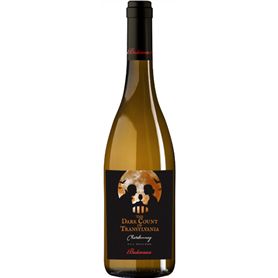 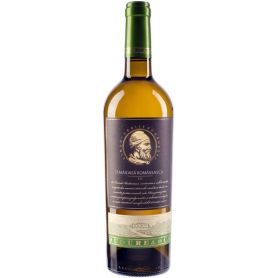 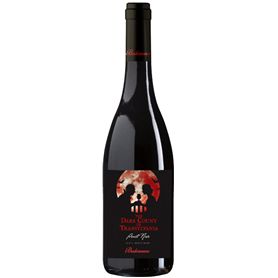 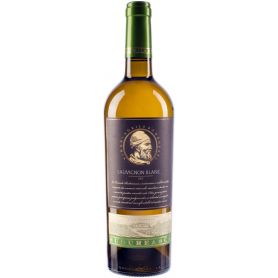 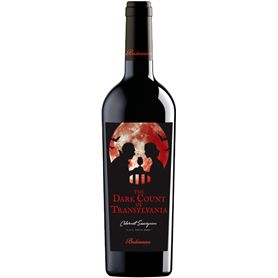 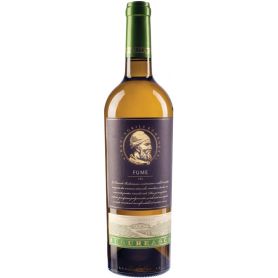 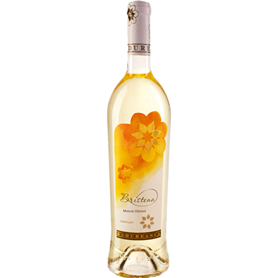 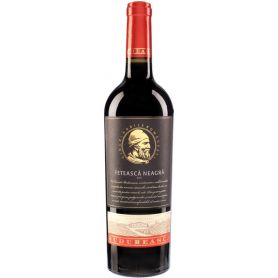 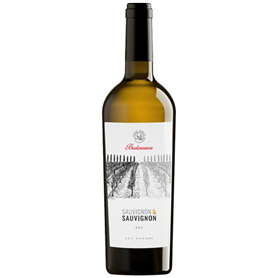 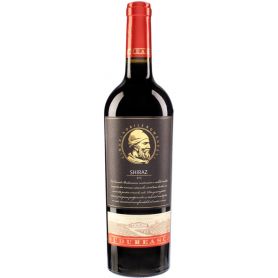 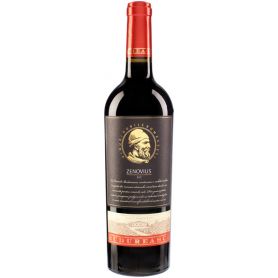