Jidvei - The passion from the heart of Transylvania. The Tezaur Jidvei Collection, Tarnave, Sparkling Wine and more. The "LAUTARUL" - Jidvei-department welcomes you The private trade company JIDVEI SRL is located in the Tarnave Vineyard, more precisely in the Tarnava Valley, between Tarnaveni and Blaj, at the common border of Mures and Alba counties. The vine covers over 1000 ha. Approximately 50 ha are renewed every year. The first state vineyard was founded here in 1949 and it has been gradually extended to a total area of 1000 ha.
The privatisation of the viticultural, fruit-growing sectors and the wine cellar has given a new dimension of Jidvei vineyard development. The Jidvei vinery is financial healthy, as the exports grow monthly and the consumption is high.
The vine plantations were established on the sunny hills on the left hand side of Tarnava Mica, sheltered from the winds, the late spring and the early autumn hoarfrosts.
Vines are planted on hills with east-west exposure at an altitude of 400-450 m.
The lands were recently consolidated and terraced. The brown forest soil enjoys a favourable climate with warm and long autumns, mild summers and winters.
The average temperature is 9.9oC. In this "Sanctuary of Wine" many varieties of vine are cultivated, recognized and praised in Romania and around the world: Feteasca Regala (320 ha), Riesling (200 ha), Feteasca Alba (100 ha), Traminer (40 ha), Chardonnay (20 ha).
There are also other varieties on 80 ha: Pinot Gris, Oporto and Sylvaner.
The Tarnave Vineyard is the largest in Transylvania, gathering the vigour of the vine planted between the rivers Tarnava Mare and Tarnava Mica.
It is located inside the triangle formed by the localities: Blaj – Sighisoara – Balauseri.
Vine has been cultivated in this areas for thousands of years.
Archaeological discoveries, historic documents as well as the specific viticulture and vinification objects testify to the continuity of vine cultivation in these regions.
The presence of German population in the villages of Jidvei area, their relationships with the population of the Mosei an Rhine valleys have contributed to the quality of the wines produced in Jidvei.
The Jidvei company has started a new promotional campaign for its premium wines, carried by Spotlight advertising agency.
The campaign comprises original advertising for a new packing image, suitable with the positioning of wines as high quality ones, with denomination of controlled source (DOCC) and levels of quality.
Meanwhile the company has changed the name of the wines from “Premiat by Jidvei” in “Jidvei”. Their new visual identity shows elegance, personality, sobriety and simplicity.
The new label’s visual communication, personalized graphics, organized information and composition expresses the continuity of Jidvei wine’s quality and personality.
The new premium wines have already appeared on the market, being recognized and enjoyed by customers within the framework of The International Festival of Vine and Wine Bachus 2000 (Focsani, October the 22th - 28th) and the Expodrink Beverage Market (Romexpo, Bucharest, November the 8th - 11th) Jidvei. 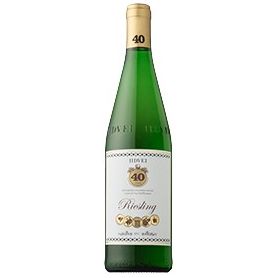 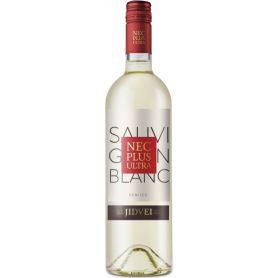 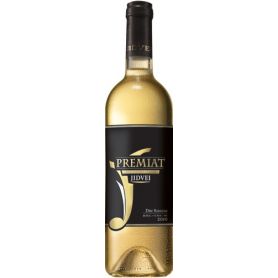 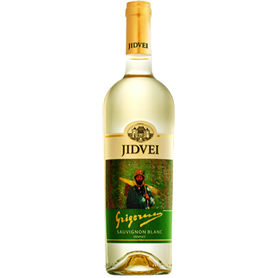 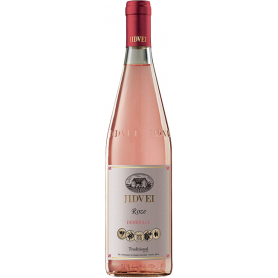 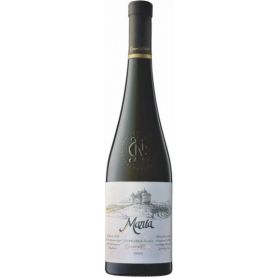 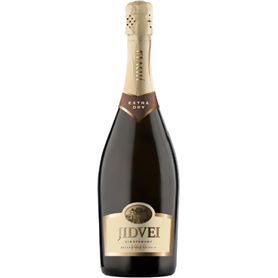 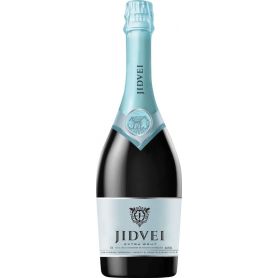 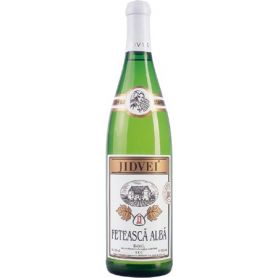 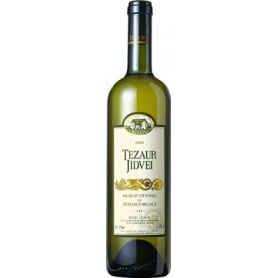 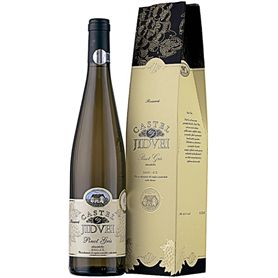 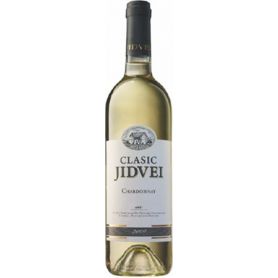 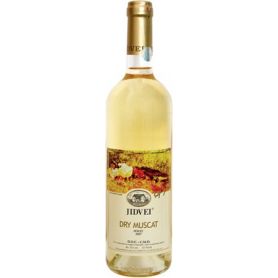 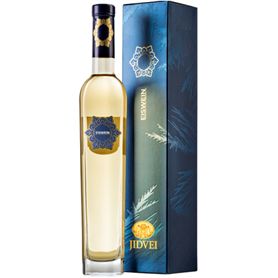 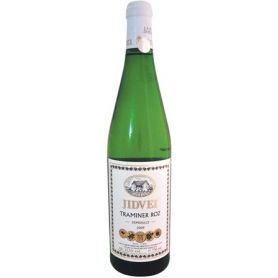 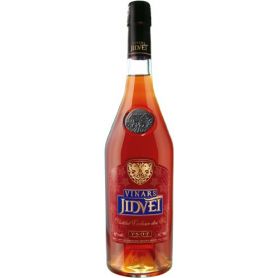 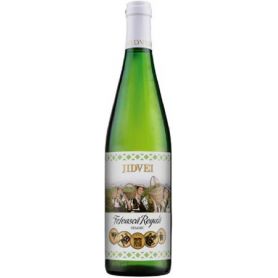 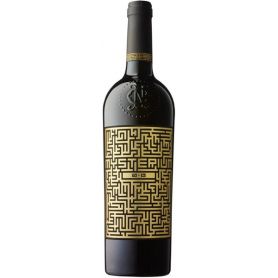 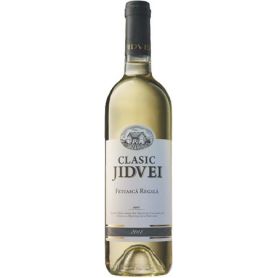 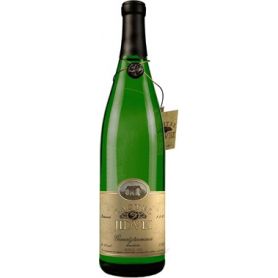 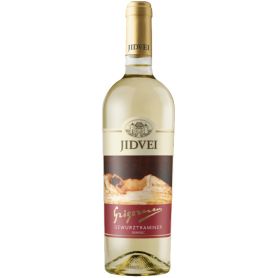 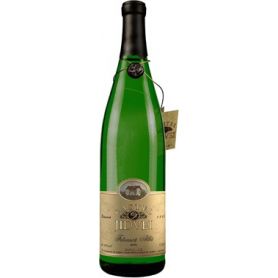 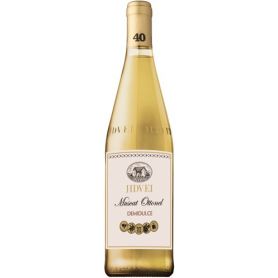 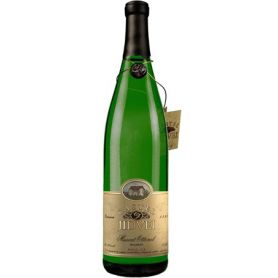 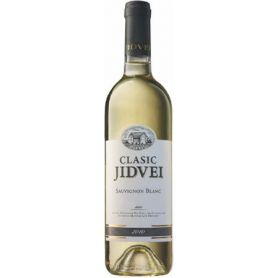 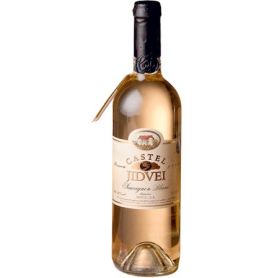 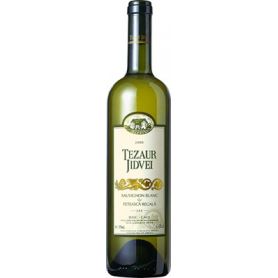 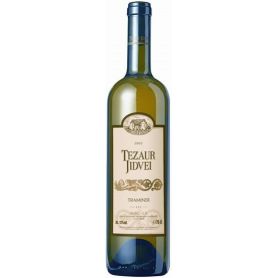 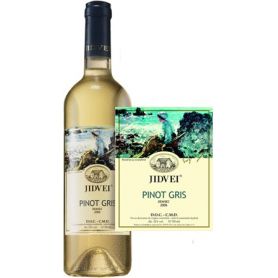 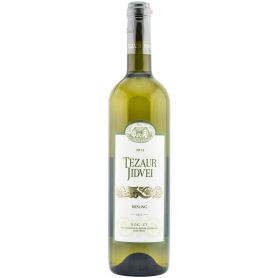