"LAUTARUL" offers you the „Corcova“ Wines. We welcome you at the "LAUTARUL" Corcova wine store. Corcova Roy & Damboviceanu wines are elaborated in such a manner as to render as loyal as possible the "terroir" eloquence. The extremely important human intervention plays precisely the role of keeping untouched the flavour, the taste and the scent of grapes that bring about wines. The parcels of vine, carefully treated and supervised, produce grapes whose identity is preserved in the wines produced, as they age in the cellar. Later on, through the oenologist's careful intervention, they are blended to mutually enrich and highlight their qualities.
Thoroughness, care, talent, these are all common features of the Roy & Damboviceanu team and they are essential in reaching the common goal: producing an excellent Romanian wine. Vineyard
Located in the South-West of the country, in Mehedinti County, Corcova is considered a new vineyard for the today consumers, although it continues the tradition of producing quality wine, a practice that begun in this area hundreds of years ago.
Corcova Roy & Damboviceanu wines are special and have that "gout du terroir", because all the necessary elements meet in the same place: a temperate-continental climate with Mediterranean influence - warm and dry summers, gentle winters, with increased rain fall; soils with a diverse lithological structure and rich in minerals, specific to the Motru Piedmont, that is part of the largest piedmont area in the country, the Getic Piedmont; noble vine with the proper strains, supplied by Pepiniers Hebinger and the careful and responsible work of the Roy&Damboviceanu Corcova team.
Starting with 2005, 55 hectares of land have been replanted with vines from Pepiniers Hebinger in France and strains dating back from the time of Bibescu's estate - Cabernet Sauvignon, Merlot, Pinot Noir, Syrah, Muscat Ottonel, Chardonnay, Sauvignon Blanc - as well as Feteasca Neagra. Furthermore, the wine cellars built by Prince Antoine Bibescu were completely refurbished throughout 2008-2009, observing the initial architecture and equipped with wine production machines manufactured by the most prestigious specialized companies in France and Italy.
Corcova in history
Documents attest the vineyard since the 16th century. In a charter dated on the 29th of June 1497, Radu the Great endowed Tismana Monastery with 300 buckets of wine from Jidostita.
Corcova today
The Wine-growing Viticola Corcova Company, property of Roy & Damboviceanu was founded in 2005, a moment when, out of the 470 hectares of vine that the Corcova State Agricultural Enterprise (IAS) owned, only 18 hectares were left and the wine cellars, which had been built by Prince Anton Bibescu at the beginning of the 20th century, were ruined.
In the summer of 2005, the company bought 12 hectares of vine planted by the Corcova IAS and approximately 50 hectare of land planted with ruined vine, in Jirov Village. Both locations had been planted with vine ever since the time of the Bibescu family estate and their predisposition to vine culture was confirmed. Later on, the company applied for financing from the SAPARD Fund in order to replace the aged vine and re-plant it with higher quality strains. The project received financing and it was finalized in 2007. Thus, during the years of 2006 and 2007, 40 hectares were planted with Cabernet Sauvignon, Merlot, Syrah, Pinot Noir, Muscat Ottonel and Chardonnay strains. Except for Syrah, the strains had been cultivated in Corcova since the Bibescu family Estate, being included in the D.O.C authorized strains for Mehedinti-Corcova area.
The wine cellars were fully renovated and modernized throughout 2008-2009. With the support of the EFARD (European Fund for Agriculture and Rural Development), the wine cellars were equipped with modern machines and tools that facilitate processing, according to European standards.
After new planting process organized in 2008 and 2010, the cultivated surface reached an area of 55 hectares, out of which 40 are cultivated with red wine strains.
People
Michel Roy, partner
Helping Corcova regain its name and the people resume their jobs meant more for Michel Roy than going for a fast and sure profit.
Serban Damboviceanu, partner
"I was always convinced of Romania's wine-growing potential and I often regretted that Romanian wines are not known abroad. My intention is to make an excellent Romanian wine."
Laurent Pfeffer, technical director
Laurent graduated the Department of Agronomy in Bordeaux and then completed his studies in oenology. He made wine in the Bordeaux region for 4 years before heading to Romania. Take profit from our advantageouos delivery cost and order Corcova wines at lowest prices. 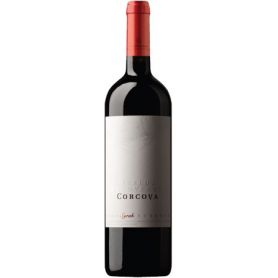 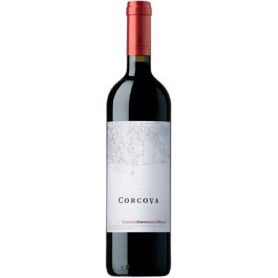 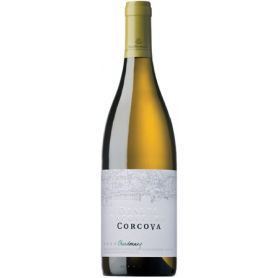 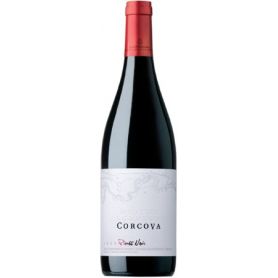 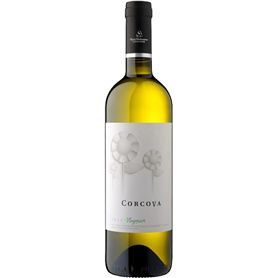 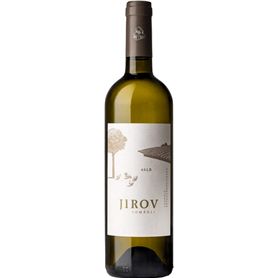 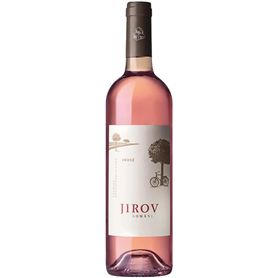 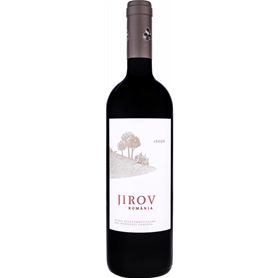 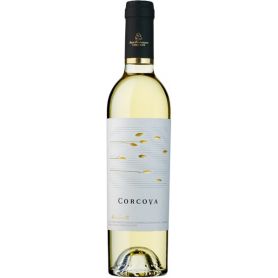 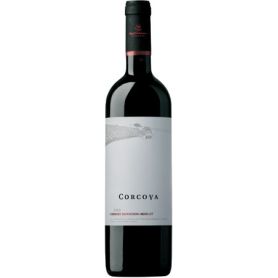 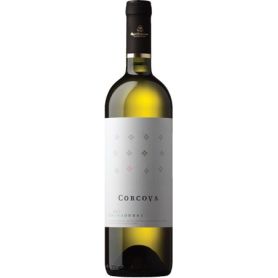 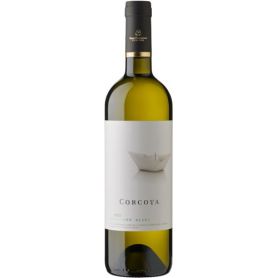 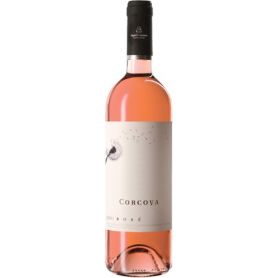 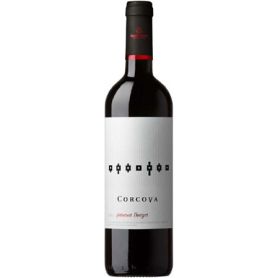 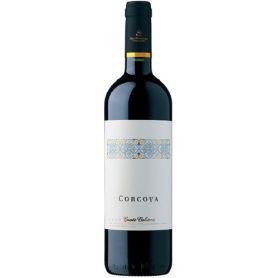